San Diego Metblogs
What do you talk about at BarCamp?

I want this picture to reach into your brain and prod your creative side.

I’ve been invovled with BarCamp San Diego since it’s inception. I’ve seen a whole bunch of really really cool talks that inspired me to think differently and try new things – conversely I’ve seen lots of talks that boast interesting subject matter, but turn out to be a sales pitch or an excuse to get in front of everyone and try to coerce information out of the crowd.

The best speakers I’ve seen present don’t even talk about who they are, or what they do for work. They talk about stuff they do in their spare time. They make robots, they do knitting, they talk about video games, make fun of art school, make sandwiches or even create giant literary masterpieces impregnated with cryptography challenges and hidden messages (yes, I’m talking about you Bushman). The best talks I’ve ever seen have been about "other stuff".

As tempting as it is to get in front of 300 people who are really passionate about what they do and have voices at their workplace and in the community then talk about why people should hire you – doing that makes people stop trusting the talks posted on the wall and you see this face a lot in the crowd. people don’t go to barcamp to sit through sales pitches. Their jobs send them to those and they are obligated to go because someone is footing the bill – they go to barcamp for new, cool, and interesting stuff. I learned this the hard way first-hand. Here, Let me explain –

I live in San Diego. There are about 20 people here who are IT people like me. I can count the InfoSec people on one hand. When I’d get up to speak at barcamp telling people some of the neat stuff you can do in linux I’d see this expression a lot.  People had no clue what I was talking about and had little to no interest. I started talking about zombies and I got this one. Clearly people like zombies more than IT stuff. I would see talks on the wall about "Double your sales figures" which would pack the room – all the freelancers would show up expecting to be told some awesome strategy or industry secret but 5 minutes into the talk this expression would wash over the crowd followed by this one. People felt like they were bait-and-switched. The speaker was simply taking 25 minutes to say "Hire me! I do marketing/sales/SEO/SEM/SMM/etc". Some would get up and leave. Others would begin working on their laptops, others would get out their phones and twitter – some would even ask publically how other talks were going on twitter/aim/facebook.

After a year of 10 filled seats in a room that can fit 60 I realized that I was going about it all wrong. I gave a talk on network security at RefreshSD and saw the room FILL with this expression. Scaring people also wasn’t the right answer. It got their attention but immediately erradicated any perception of comfort they had with me. After the talk a lot of people came up to shake my hand, but then afterwards said ".. but stay the fuck away from my computer".

So it started to dawn on me. What sort of presentation would I myself go to? I went to Johnny Longs talk at Defcon about no-tech hacking (that was my 2nd defcon and I was in the front row – you can hear me shouting answers :D) and it was one of the best talks I’ve ever been to. Sure it was "about hacking" but the whole presentation style made it easy for anybody to watch and it was hilarious! Funny, down to earth and you learn stuff too. The recipe for success is easy. Make it such that anybody can understand, make people smile, and give them subject matter they enjoy!

Let me share a little of what I think is cool: Reading from and writing to people as if they were USB sticks. It’s nothing complex at all – people like magicians, tarot card readers, fortune tellers, people that "talk to your dead relatives" and others have been doing it for centuries. Those people do it for parlor tricks and simple amusement to make a buck – but the same skills can be used to further your understanding of the people around you – what they’re thinking, what they’ll do next, if they dig your subject matter, etc.

If you’re giving a talk and you see this expression or this expression: you’re losing your audience. This is boredom. They have no interest in what you’re talking about. If you see this or this you may even want to consider ending your talk early – or switching to telling jokes. Nearly every ‚marketing‘, ’sales‘, ‚SEO‘, ‚SEM‘, ‚twitter‘, and ’social media‘ talk is full of these faces – at least the hanful I’ve been to.

Watch the faces of your audience! Don’t be afraid to take pauses during your talk to actually look at the faces of the people who are there to hear you speak. If you see this face or this face you’re probably doing something right. If your audience is making consistent eye contact with you, and their eyebrows are telling you "Ooo! neat!" that means "keep doing what you’re doing!".

I went to O’Reilly Emerging Technologies this year. I met a couple really cool people from Yahoo that actually organize BarCamp London! I was exctatic! We exchanged a lot of ideas and between the four of us all came to the same conclusion: "We don’t care about your work – tell us about your hobbies!"

It seems that the talks we were all drawn to were stuff people did on the side. Talks about CSS, Ruby, SQL, Salesmanship, and marketing strategy were the talks that people would open up their laptops and get work done during. The talks about building robots, hacking the wii controller to control a pleo dinosaur, builing electronic musical instruments into  your clothing, how to build a pneumatic t-shirt cannon that shoots t-shirts 200 feet and other really insightful, really creative talks would garner reactions from the crowd indicitive of  "wow this is awesome". A few very easily distinguishable traits of that are:

This is a LOT easier than you think:

Yes – most of these talks had to do with booze, food or  "how to screw with the person sitting next to you". These are the talks that pack the room every time. Each of these talks resulted in not enough room for the people who attended, so each talk had 10-30 people standing around the room out of interest. In some cases people sat against the wall BEHIND THE SPEAKER and had to forego the actual presentation, looking at the back of the speaker.

This is a clear indicator that the little stickie you put on the schedule had something interesting on it. From there your job is to keep that attention and have people leave your talk smiling and glad that they went.

Now the question: But .. I’m a freelancer. This is a business development opportunity of epic proportions. If I can’t get in front of everyone and sell myself, how do I get clients?

Simple! Consider this like a dinner party at a friends house, or a pub, or any other social gathering. Make friends! If the people in the crowd are wowed by your "how to make the perfect chocolate chip cookie – and yes I brought fresh cookeis" talk – I absolutely garuntee you that this will reflect superbly on your "personal brand", salesmanship and marketing techniques because – congratulations – you just won over the entire room and EVERYONE will remember who you are. That’s what matters. You want to be remembered.

People wont remember you as "That marketing guy" or "that hacker kid".

They’ll remember you as "The guy that gave the perfect sandwich talk" or "the lady that showed me how to fix my cookies".

Come to BarCamp, Leave your work at the door :)

It *IS* the weekend, after all.

… unless your job is to build giant attack robots, then, by all means, bring them :D

Currently there are 1 comments on this post. Join the discussion! 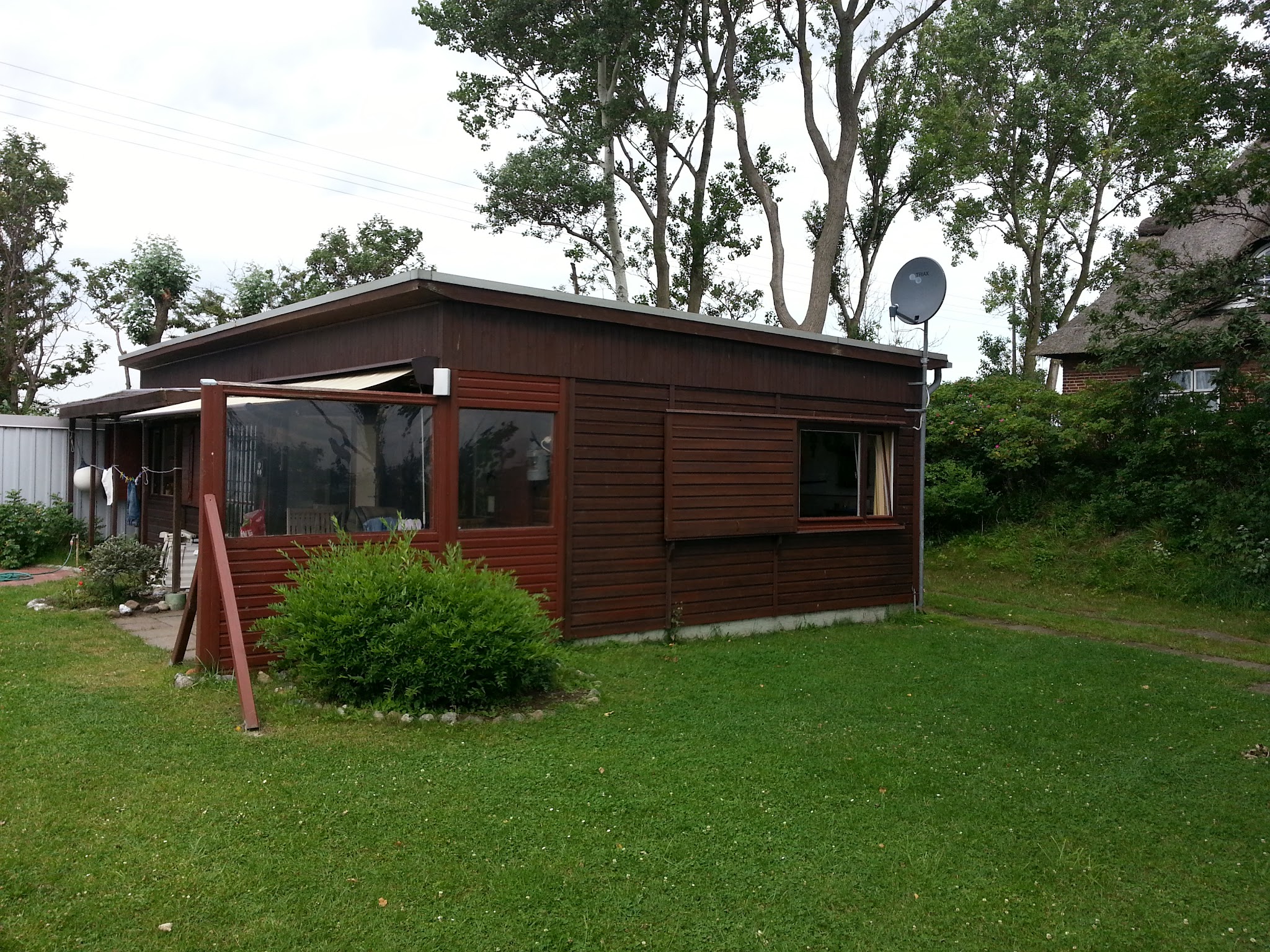